Insomnia is a condition where people have trouble sleeping. This can be because they have difficulty falling asleep, staying asleep, or waking up early. It’s not just something that happens to old people, but it becomes more common as you get older. About 10-48% of people have insomnia, and it affects around 5% of elderly people each year.

How Insomnia may Affect Elderly People

All age groups with insomnia show memory problems, like reaction time, short-term memory, and lowered efficacy. However, insomnia is more of a problem for elderly people. Elderly people with insomnia are more likely to fall, have cognitive issues, be weak physically, and die sooner than people without insomnia. Sleep disorders also make peoples’ lives worse and cost more money because they cause stress and depression.

Current treatments of insomnia may have more significant risks for the elderly.

Treating insomnia usually involves using both medicines and non-medicines. There is not much good information about whether non-medicine methods are better than control groups at treating insomnia. The same is true for the benefits of medicinal treatments compared to control groups. However, the National Institutes of Health has said that drugs used to treat sleep disorders have more risks than benefits and are not recommended for elderly people. This is primarily a concern for elderly people since 81% of hypnotic drugs are used daily or long-term.

Aging is a significant risk factor for magnesium deficiency.

This is because the total magnesium level in the body reduces as people get older. This happens because there is a decrease in bone mass, which is the primary source of Magnesium in the body.

Despite this, it has been shown that magnesium requirements do not change with age. Other alterations in magnesium metabolism related to aging are reduced magnesium intake, reduced intestinal uptake, increased urinal and fecal excretion, and drug-induced.

What is Magnesium’s role in our body?

Magnesium is a mineral that is important for the body. It helps with 300 biochemical reactions, including energy metabolism and neurotransmitter synthesis. Magnesium is also a cofactor for many enzymatic reactions.

Magnesium is essential for the function of ion channels, which are important for transmitting signals in the brain. Magnesium is also vital for connecting monoamines (like serotonin) to their receptors. This means that Magnesium has a key role in regulating neural transmission at a cellular level.

Several studies have also shown that Magnesium plays a role in regulating central nervous system excitability. This suggests that Magnesium may help treat insomnia. The present study is conducted to determine if magnesium supplementation can help improve insomnia in elderly people.

The Study on Magnesium supplementation for the elderly

46 elderly people were studied in a double-blind, randomized trial. They were either given Magnesium or a placebo for 8 weeks and then filled out questionnaires about their insomnia severity, physical activity, and sleep habits. Blood samples were also taken from baseline, and after 8 weeks

The Results of the study 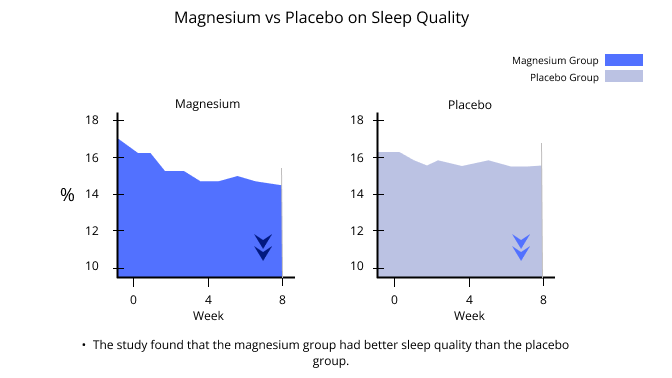 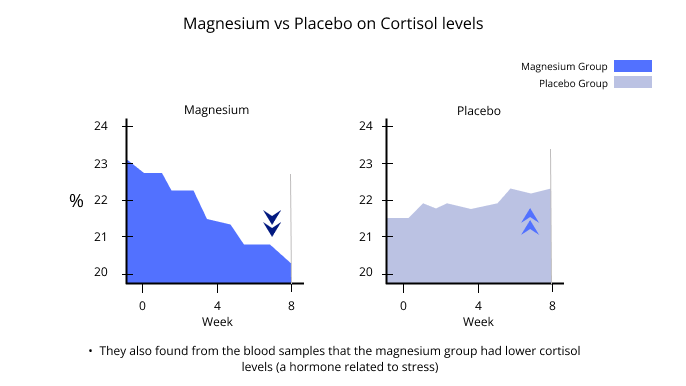 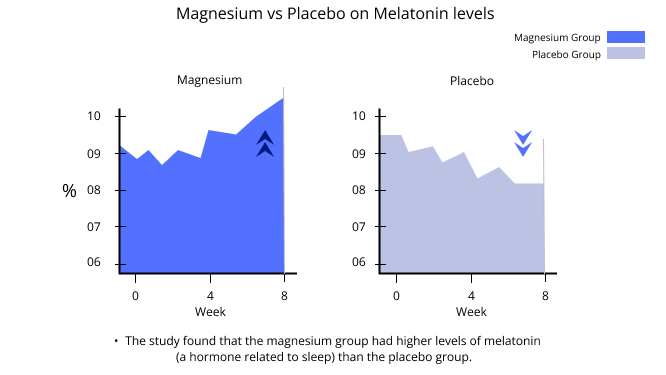 The effect of magnesium supplementation on primary insomnia in elderly: A double-blind placebo-controlled clinical trial