Many studies have shown that there is a correlation between coronary heart disease and metabolic syndrome, type 2 diabetes mellitus, and elevated levels of inflammatory and oxidative stress biomarkers. Some researches indicated that levels of magnesium and zinc are significantly decreased in patients suffering from coronary heart disease and type 2 diabetes mellitus.

How Magnesium and Zinc may improve glycemic control

Some studies have also shown that zinc affects glucose homeostasis by influencing insulin formation, storage, and secretion. Magnesium may have anti-inflammatory properties and zinc may decrease inflammation and oxidative damage. These may have beneficial effects on hemostasis.

This study aimed to analyze the effects of a combination of magnesium and zinc supplementation on inflammation biomarkers, metabolic profile, and oxidative stress in patients with CHD and T2DM.

The Study and Results

The compliance rate was high on the 45 female participants, and both groups took more than 90% of capsules during the trial. There were no harmful effects from taking magnesium and zinc together in patients with type 2 diabetes and heart disease. 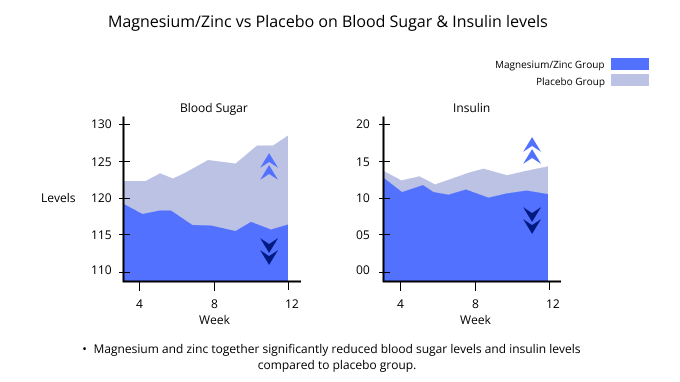 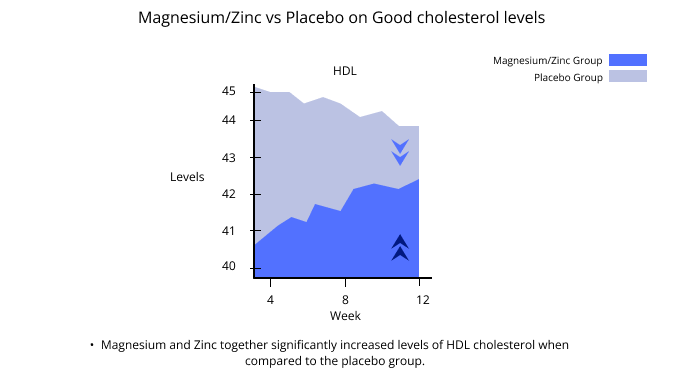 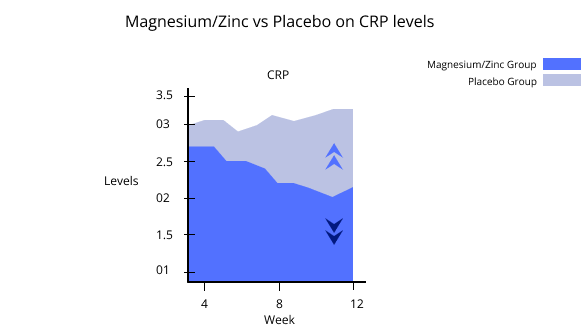 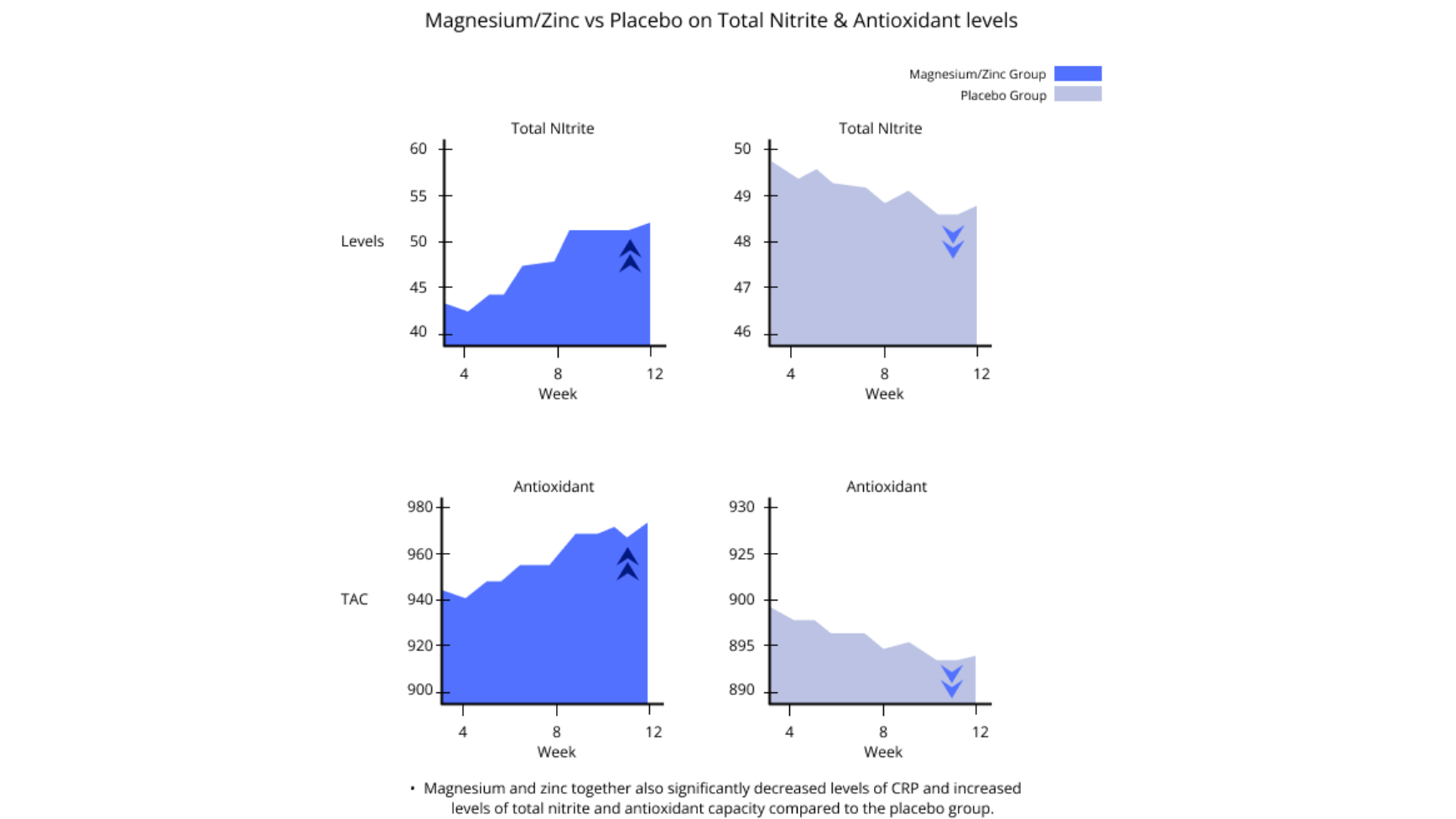 This study showed that magnesium with zinc supplementation helped people with heart disease and type 2 diabetes with their:

However, it is important to note that this study is statistically significant, but not clinically significant. A longer period of magnesium and zinc supplementation may have greater results in FPG and HDL-cholesterol levels.